Feisal Panjwani - Mortgage Agent at Invis in White Rock, BC

Get your best mortgage here. 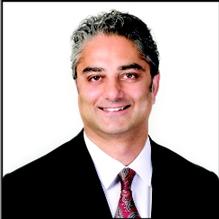 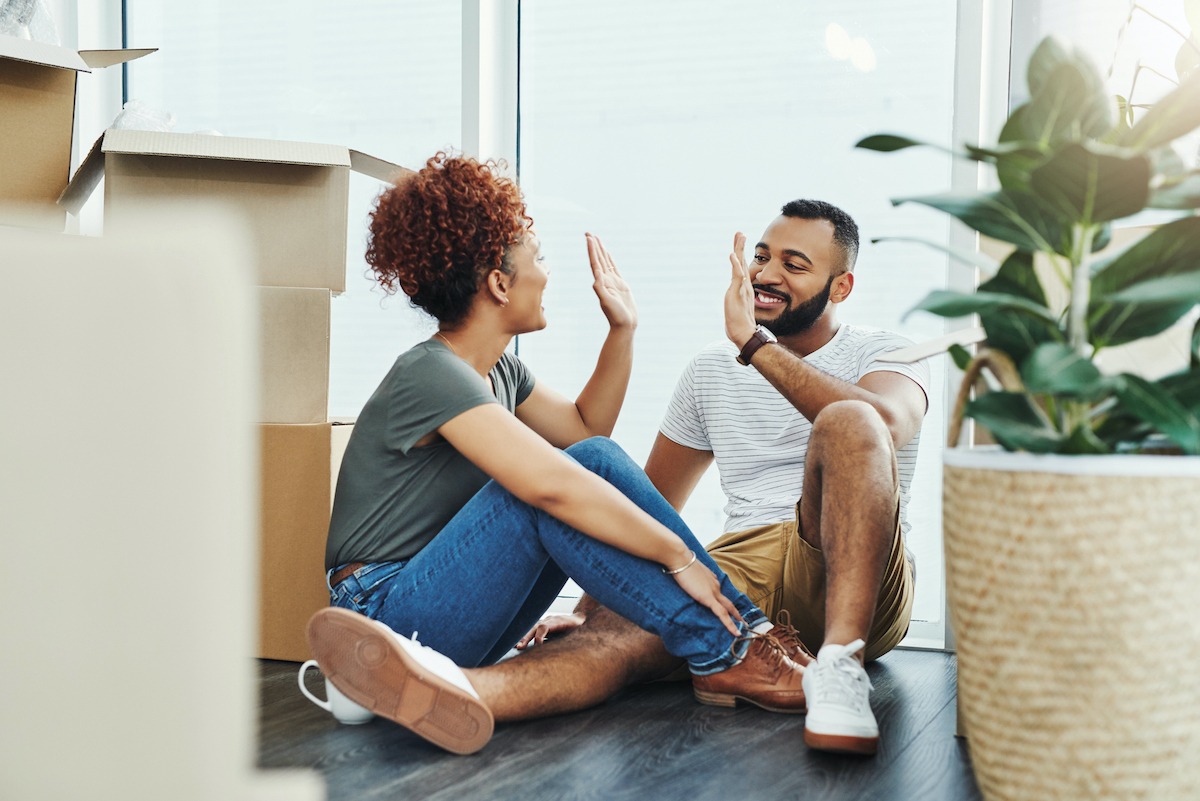 Feisal Panjwani, president of Gateway Capital, is a veteran in the Canadian mortgage industry. After obtaining a Bachelor of Commerce with a major in Finance and Urban Land Economics from the University of British Columbia in 1991, Feisal began his career as a residential mortgage broker in the Lower Mainland of British Columbia. Consistently earning top awards over the years, Feisal grew his brokerage firm, Invis – Feisal & Associates, into one of Canada’s largest brokerage teams helping over 15,000 borrowers with their financing needs.

Feisal has often been quoted in various news media including the Vancouver Sun and Province, National Post, News 1130 AM Radio, and Vancouver’s Breakfast Television (BT), providing financing advice. Over the years, Feisal has served on numerous industry, corporate and lender advisory boards.

After 27 years as a top producing residential mortgage broker, in early 2018, Feisal sold his mortgage brokerage firm to start Gateway Capital. He now focuses on private lending and commercial development projects throughout the Lower Mainland of British Columbia.

7 reasons to use a Mortgage Broker over your Bank

With the ever-changing market and a stricter stress test, many Canadians are finding it harder to qualify for a mortgage through traditional financial institutions “A-Lenders” and are turning to alternative lending solutions for their mortgage. At Invis we work with many alternative lenders, who can offer excellent mortgage options with more flexible criteria and more lenient qualification requirements.

Alternative lenders are great for individuals who have non-traditional forms of income for example, capital gains, room rental income, child tax benefits and others or for self employed applicants who may not have the minimum required number of years being self employed.

These lending solutions are also a good option for those with lower credit scores. While the rate they offer is slightly higher than what you will see posted by an A-Lender, they are nothing out of the ordinary when compared to traditional rates posted in Canada. They also generally have shorter terms, meaning that you can get into the home of your dreams while being able to rebuild your credit at the same time.

Buyers who don’t qualify under the mortgage stress test can also take advantage of the expanded debt service ratios allowed by alternative lenders to qualify for a mortgage and get into the home of their dreams. If you have a very unique situation, we also have access to various private lenders who are even more flexible and lenient in requirements and may be able to offer you mortgage options that fit your situation. In today’s environment, we’re seeing more private lenders helping Canadians with their mortgages.

Call your Invis professional to find out about the different options available to you. They are experts when it comes to mortgage products and different solutions and will provide you with unbiased advice. They work for you, not the lender.

See how much you can afford

Showing the best rates in:

Tell us what you're looking for and we'll find the right mortgage for you!